Want more history and less hiking? Aztalan State Park is for you!

Located in Jefferson County, Aztalan is truly a unique park that stands as testimony to the ingenuity of America’s early inhabitants.

Aztalan is the site of a settlement that was inhabited from around 1000 – 1200. (The dates vary according to different accounts.) The indigenous people living at Aztalan built large mounds for political and religious gatherings. The people also build a stockade around the civilization. Portions of the stockade have been recreated at the modern day park.

Despite a period of excavation and research, a lot of questions about Aztalan seem to remain. Why exactly was the stockade built? Where did the inhabitants go? Why did they leave? 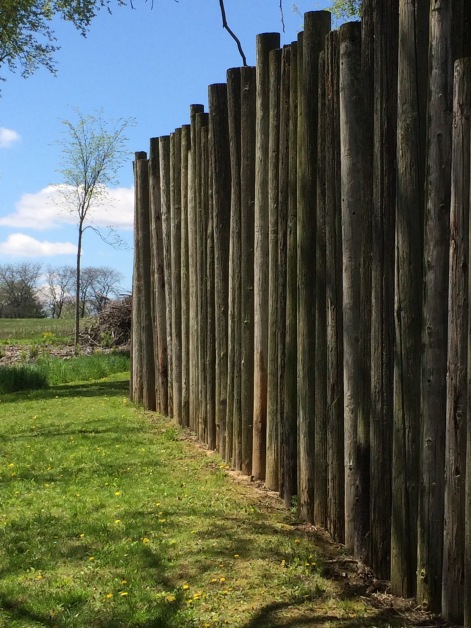 (A portion of the rebuilt stockade)

Hiking at Aztalan is more of an educational experience than a workout. The park has about 2 miles of trails with information postings along the way. The trail runs along the Crawfish River and connects to both mounds and areas of stockades. Here is a map from with Wisconsin DNR website.

Here are a few more pictures from the hike: 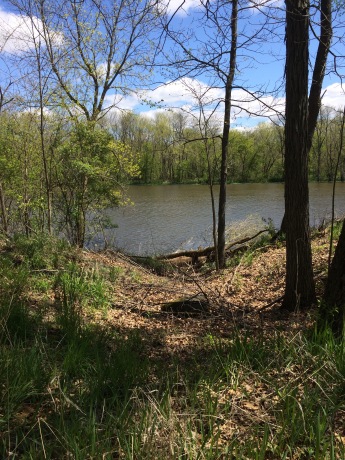 Overall the hike is pretty quick and easy. The time is takes you to complete the trail will be decided by how great your desire to read and learn about the park is.

If, like me, you find yourself done with the hike in less than 2 hours, you might want to drive over to Tyranena Brewery in Lake Mills for the rest of the afternoon. 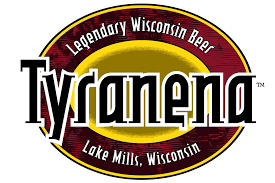 Here is their website. You’ve earned a beer after the hike, right?

Oh, and if you are in to local legends and mysteries, the legend of Tyranena, from which the brewery gets it’s name, is a fun one. Mysterious underwater rock formations in the shape of dinosaurs, birds, and pyramids? This lake has it all. There is a lot of skepticism and disagreement among locals, but you decide. Article Here.